How Do Motion Sensors Work? 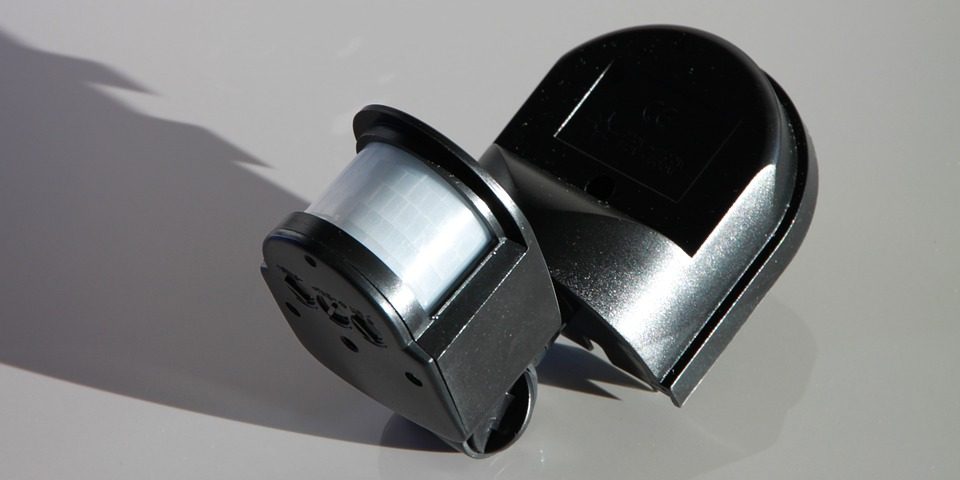 How Do Motion Sensors Work?

Many of us are familiar with motion sensors, as they have become a common part of most home security systems. These sensors are much like the motion detectors that open the doors to the grocery store or cause the sinks and toilets in the airport to activate without touch. We see motion-sensing devices everywhere. But how do they work?

Active motion sensors (also called radar-based motion detectors) send out ultrasonic sound waves – the same waves used in pregnancy ultrasounds – and these waves reflect back to the sensor. This pattern continues until it’s disrupted by an interference of some sort (e.g. a person walking past). This triggers the sensor to send a signal, which can open an automatic door, open a garage door or sound an alarm.

There are two popular types of passive motion sensors. These are mostly found in residential homes.

Passive infrared motion detectors (PIR) detect emitted infrared energy – given off by humans and animals in the form of heat. When there is a sudden increase in infrared energy, an alarm is sounded. Small fluctuations in infrared energy aren’t detected by the sensor – which is fortunate because the alarm would otherwise go off as the sun rises and sets, changing the household temperature slightly.

Photo sensor motion detection generally employs laser beams (or another source of focused light) and light sensors. The system sends out a beam of light. When an entity crosses the beam of light, the sensor registers this change in light level. The sensor in turn signals the control box, which can be programmed to emit a bell noise or sound an alarm.

Any combination of these three motion sensors may be found in a building’s security system, and they all play a vital role in keeping your home or business safe.

Dual technology, or dual-tech motion sensors combine ultrasonic and PIR sensing technology. These sensors are less likely to cause false alarms and are typically used in areas where using just one technology isn’t viable, such as offices, classrooms, and rooms with high ceilings or tall furniture. Dual-tech sensors only turn the lights on when both the ultrasonic and PIR sensors detect occupancy, but require just one technology to remain on to help ensure the lights don’t turn off while the room is occupied. This way the small movements like someone typing is picked up by the ultrasonic waves, but the person walking past the door in the hallway is ignored.

Lighting motion sensors come in two main types: occupancy and vacancy. Occupancy sensors automatically turn on the lights when the sensor is tripped and turn off after a programmed amount of time of no movement. This type of sensor is best used in high-traffic rooms like bathrooms and restaurant pantries. Vacancy sensors also turn the lights off when a room is vacant and no motion is detected, but you must manually turn the lights on when entering. Conference rooms and rooms with large windows that get plenty of natural daylight most of the day benefit from this type of motion sensor.

For information, selection advice and security assessments for your home or business, click here to get in touch with us today! 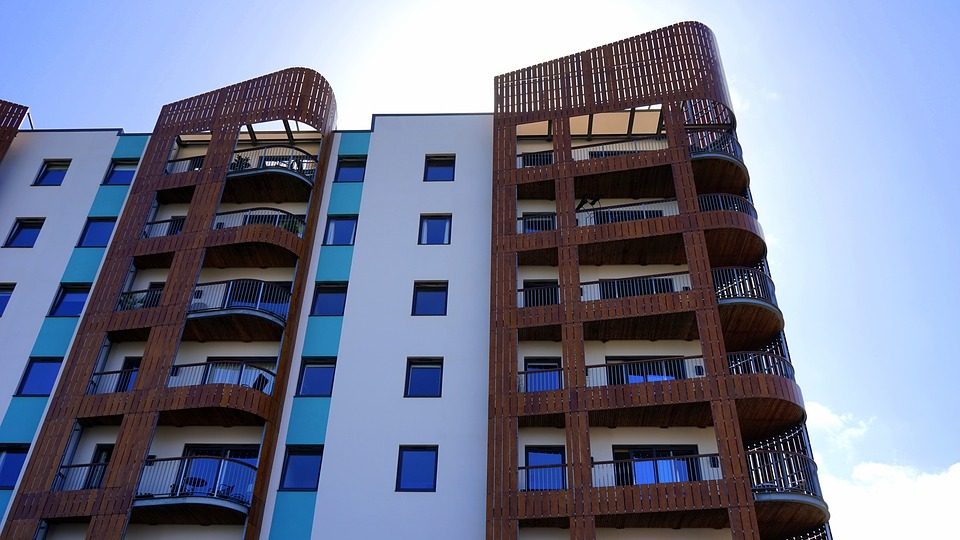 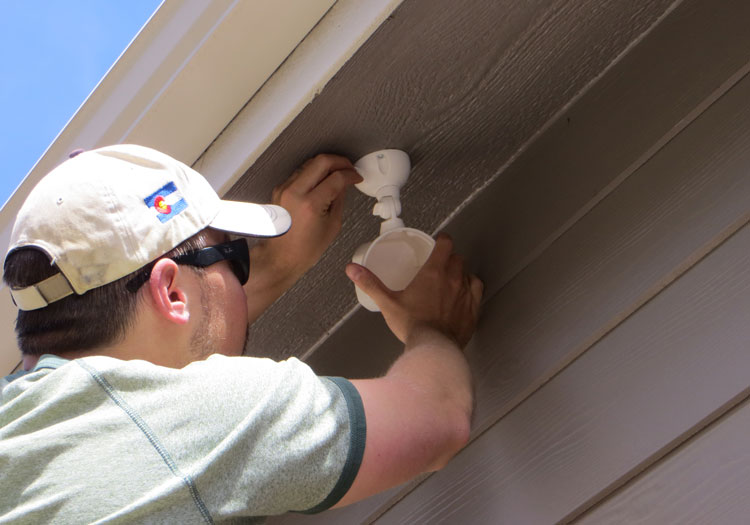 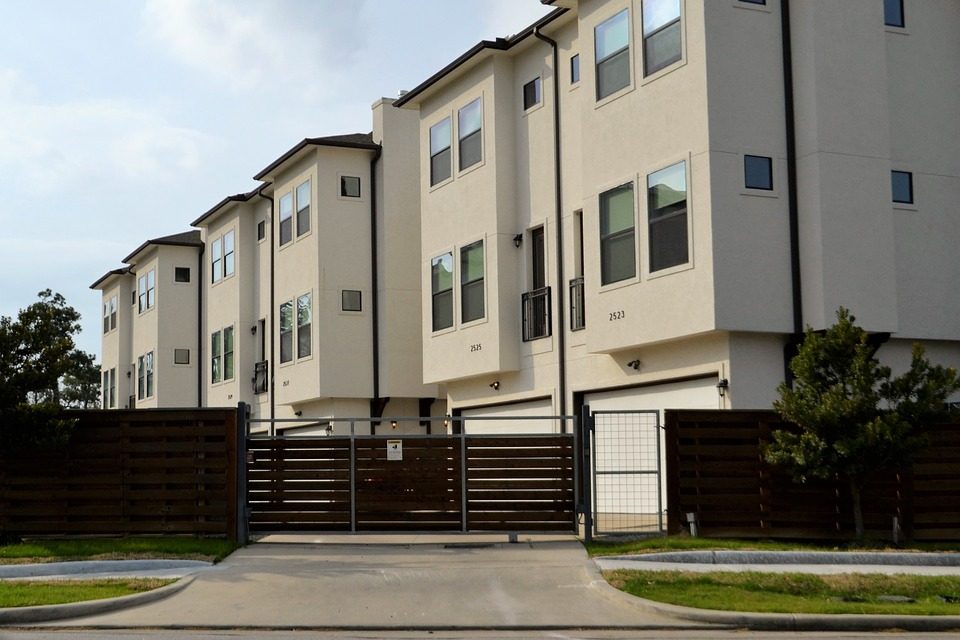 Residential Estate Security – Is Your Security System Up to Scratch?